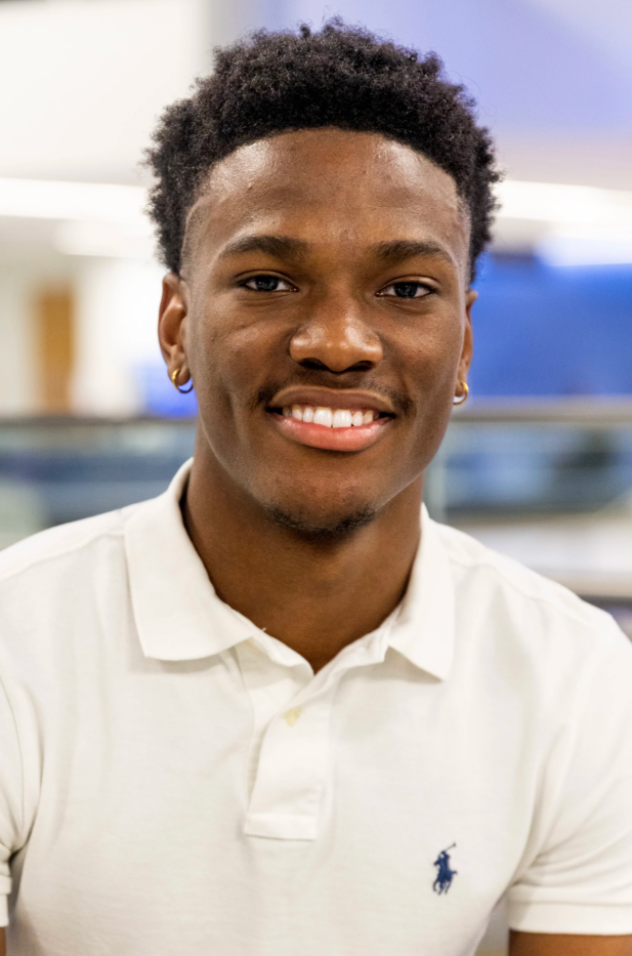 American Podcast Host and Public figure from Daytona Beach, Florida. Maitland is the director, editor, and host of the podcast series called What’s Next with Rio. Maitland was given the nickname Rio back in high school, which he adapted ever since.

Maitland was born in Long Island, New York, and even grew up in the same town (Roosevelt NY) as the great Julius Erving and Eddie Murphy. Mario Maitland was the youngest among his two brothers namely, Malik Maitland and Ed Maitland. The family, however, moved to Daytona Beach, FL when he was only thirteen years old. He grew up together with his two brothers showing a lot of interest in different fields of education and sports.

Maitland was inspired by many different people with different professions and careers across the different spectrums of the world. Maitland grew up studying his inspirations and role models.

After completing his high school education, Maitland attended the University of Kentucky where he received a bachelor’s degree in History in 2021. Maitland took various classes, which included a podcast class and an introduction to film class which taught him the logistics of creating the podcast called What’s Next with Rio in October of 2021.

This was only the beginning for Maitland as he would continue to bring on various names from different avenues of life.

In December of 2021 Maitland sat down with one of the best high school basketball prep stars in the country, a University of Kentucky men’s basketball commit named Reed Sheppard.

Maitland kept improving and every episode entailed an even bigger guest, in the midst of the NCAA Women’s basketball season, Maitland interviewed arguably the best women’s college basketball player in Rhyne Howard during JAN of 2022

Maitland and What’s Next with Rio Podcast team didn’t stop there. They continued to chip away with remarkable guests from different sectors in the world, Maitland would go on to interview music producers such as Stephon Dupree and a doctor from the Midwest area of America, and even a promising NBA basketball player in Xavier Moon.

Maitland and his podcast team launched their website in March of 2022. 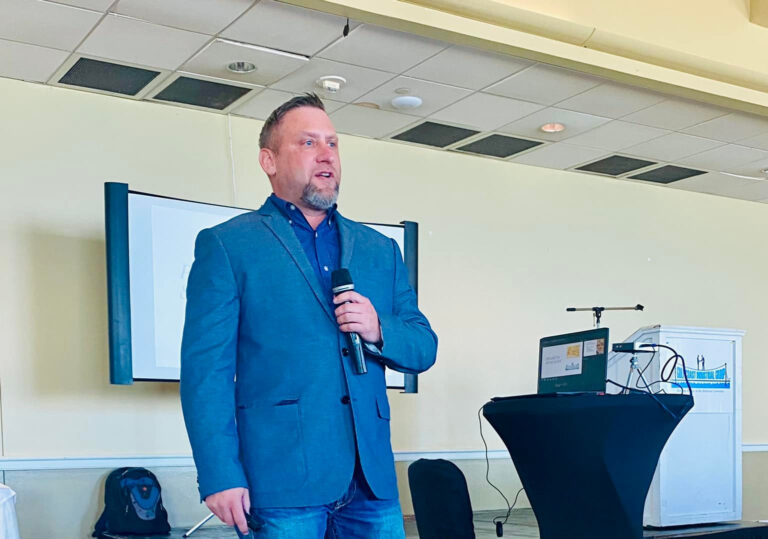 Previous post Elton Hollis, Inside The Mind Of A Business Genius 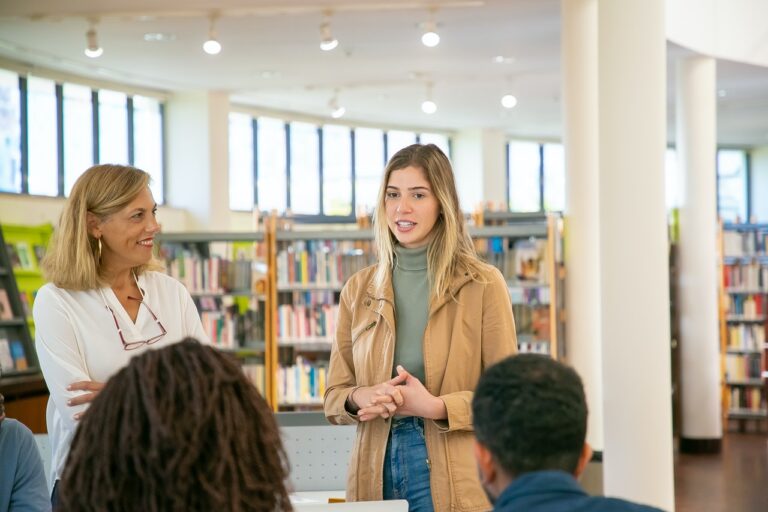 Next post Things You Must Know About Public Speaking